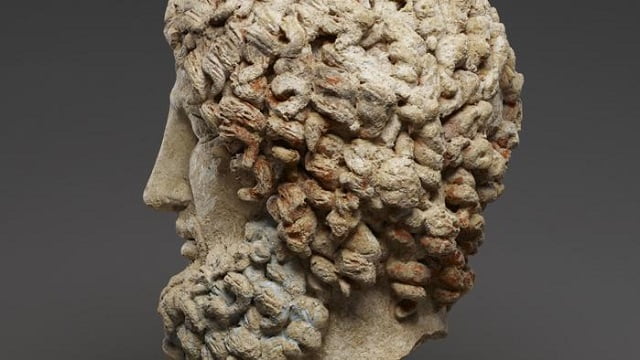 The J. Paul Getty Trust has agreed to return “significant objects” to Italy from its collection of Etruscan and Roman art, including “several masterpieces.” It appears that many objects in the museum were looted from Italy and made their way to the museum though illicit dealers.

To facilitate a settlement with Italy over its claims to antiquities in the Getty Museum, the trust also agreed to donate its building to Italy.

In exchange for the antiquities and the building, Italy will “provide loans of objects of comparable visual beauty and historical importance.”

If the trustees of The Getty give their nod of approval to the agreement, they will immediately begin searching for a place to display them.

Italy has also been asking other American museums to return contested objects. The Metropolitan Museum in New York recently agreed to return objects, but managed to exclude its building from the fray. Italy is also negotiating with the Princeton University Art Museum and the Museum of Fine Arts in Boston.

Maurizio Fiorilli, who is a lawyer for the Italian government, maintained that all the talks were going along with “great openness,.” and went on to say, “We are especially pleased when the museum agrees to include its building. In this way, Italy is assured of a increasingly splendid architectural heritage.” 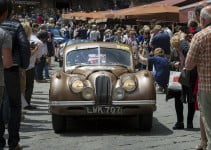 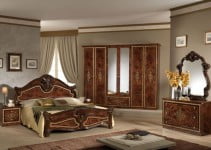 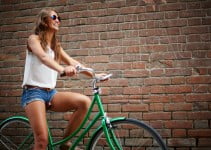