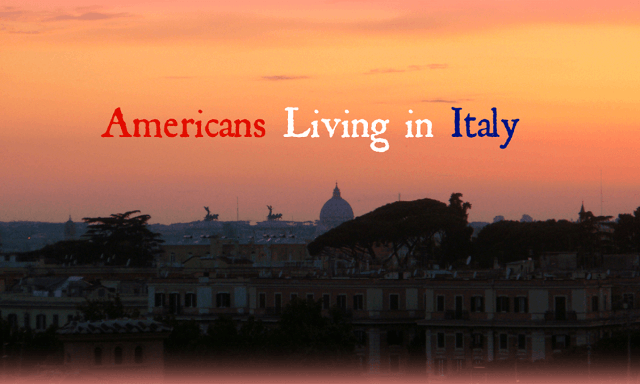 Living in Italy – What Are the Best Places to Live in Italy?

Retiring and living in Italy has quickly become a preferred option for U.S. retirees over recent years. The chance to live in such a rich cultural land is highly attractive. The cost of living in the United States however appears to increase every year. pensions and wages do not increase at the same rate internationally. These reasons have made living in Italy a more attractive option for retired persons.

Most cities in Italy are quite near to major international airports making transportation and living in Italy a great way to travel. There are cities like Rome, Milan, Florence, Venice and Pisa which offer easy ways to reach nearby destinations. If you decide to visit Italy then the main cities will offer you many ways to travel around. You can use public transport, drive, take a bus or train depending on where you want to go. If you would rather ride a bicycle in some of the cities like Florence, Rome or Venice then these places have great paths throughout the city.

Florence is considered one of the most beautiful cities in Italy and is famous for its art galleries and famous buildings. Many of the art galleries in Florence still exist today. The cities of Milan and Venice are known for their fashion trends and their rich culture. Rome is a great place to visit if you are interested in ancient history as it contains many monuments from both the Roman Empire and the Christian era.

Rome, Florence and Venice are the most popular destinations for Italian tourists. The cities have fine examples of Gothic cathedrals. Many of the modern houses of worship in Italy were built during the Medieval period. Some of these old churches are still standing today and provide some of the finest examples of Gothic architecture in Europe.

If you are thinking about traveling to Italy, the best time to go is between the months of May and September. This is the main season for vacations to the big cities of Italy, although there are also some off-peak times available. In most of the cities of Italy you can expect to find cheap flights and cheap accommodation.

When living in Italy, the capital is always a must. Rome is the most important city and it is also the largest city in Italy. To reach Rome you either have the local bus that goes to Fiumicino or you can take a rented car. If you are a religious person then visiting the Sistine Chapel or Vatican City is highly recommended. Other great places to see while in Rome include the Spanish Steps, the Pantheon, the Coliseum, the Pantanelli Palace and of course the Vatican.

Florence is another very popular place to visit while living in Italy. It is located in the northern part of the country and is known for its breathtaking scenery. Florence has a very picturesque aspect compared to the other cities described above, but Florence is probably the most romantic city in Italy. One of the best parts of Florence is that it was written by one of the greatest writers in the world. Florentine history is said to be filled with romance because of the way that the city was able to maintain its independence from the rest of the country up until today.

Milan is the third largest city in Italy after Rome and Florence. Milan is well known for being a fashion capital. Many famous designers come to Milan to work every day and many of them have their homes in the city as well. To get to Milan, you should take a train that goes to the Milanese station. To get to the other cities of this glorious region all you have to do is take a rented car. 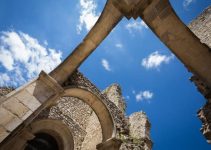 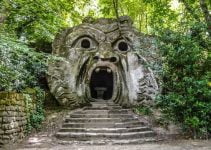